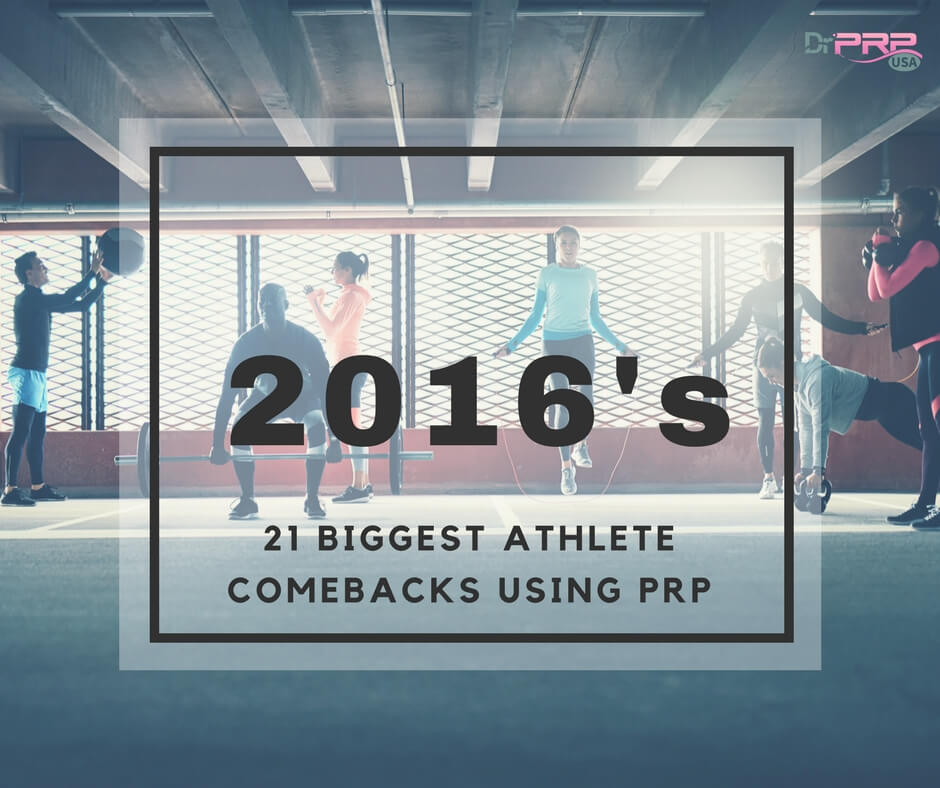 When Los Angeles Ace Garrett Richards ended up with a disastrous lengthwise tear along his ulnar collateral ligament last May, the high-profile hurler was staring at the famed Tommy John surgery and the disappearance of a good two years of his pitching career.

So he sought an alternative option.

And through that option, he’s back starting the season this year, just six months later.

Not surprisingly, Platelet-Rich Plasma had a major role in that. (He had stem cells injection and then PRP)

The year 2016 has been extremely good for PRP – it’s popularity is catching like wildfire. We feel that a tipping point has reached where even weekend warriors who’re unfamiliar with Orthobiologics, instantly demand Platelet-Rich Plasma for conditions like partial ligament tears.

We wanted to find out why this trend is happening.

The answer we suspect is – the numerous successful cases of pro athletes who’ve dodged surgeries like Tommy John with nothing but Platelet-Rich Plasma and rest. This is huge. Because for years, Tommy John surgery is said to have saved the careers of hundreds, if not thousands, of professional athletes around the world.

Tommy John is not only recommended for Ulnar Collateral Ligament tears – not doing it is considered a “career suicide.” That and a tough, year-long road to recovery, we might want to add. 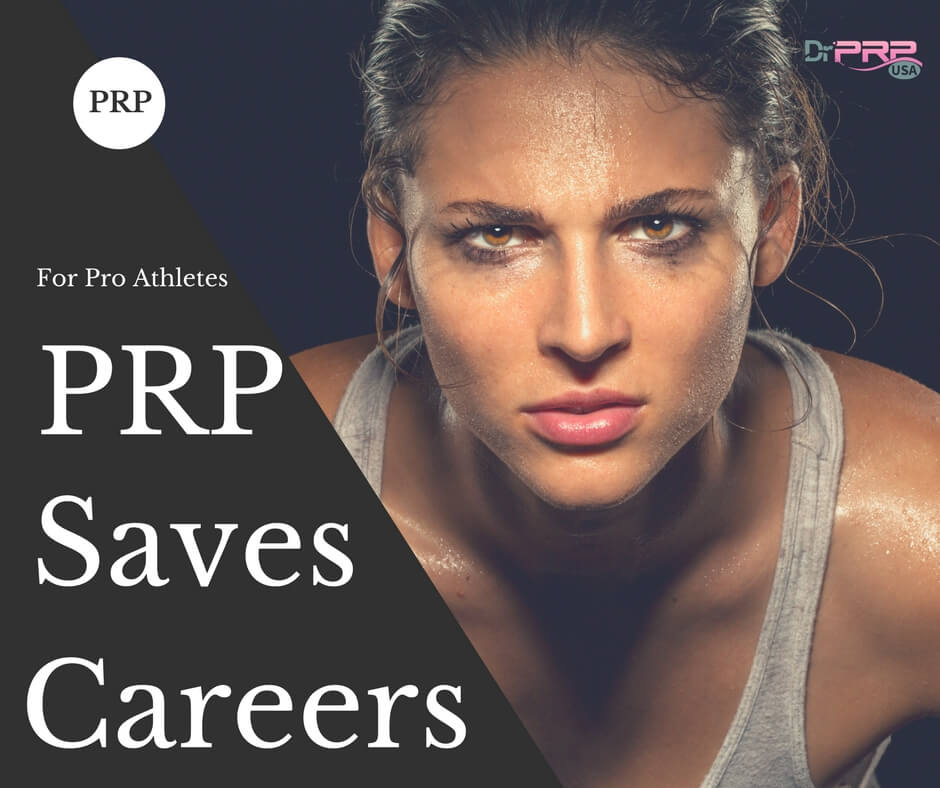 We’ve had physicians who say they’re seeing hamstring strains that typically has about a six-week healing window heal completely in three-weeks. They are astounded. Typically natural treatments should have LONGER healing window than traditional treatments. But here, we’re talking about hundreds of cases where it’s actually cut down by 50% or more – and this is the most natural (and simple) of all treatments.

PRP just concentrates the body’s own healing resources to where needs it most!

The 50% cut in healing time is just a bonus actually. For both pro athletes and weekend warriors, preventing being cut on and having surgery is their No. 1 priority. They don’t want to just jump on right into a surgery. So even if Platelet-Rich Plasma took TWICE the time to heal, it would have been a popular option anyway… for avoiding surgery. 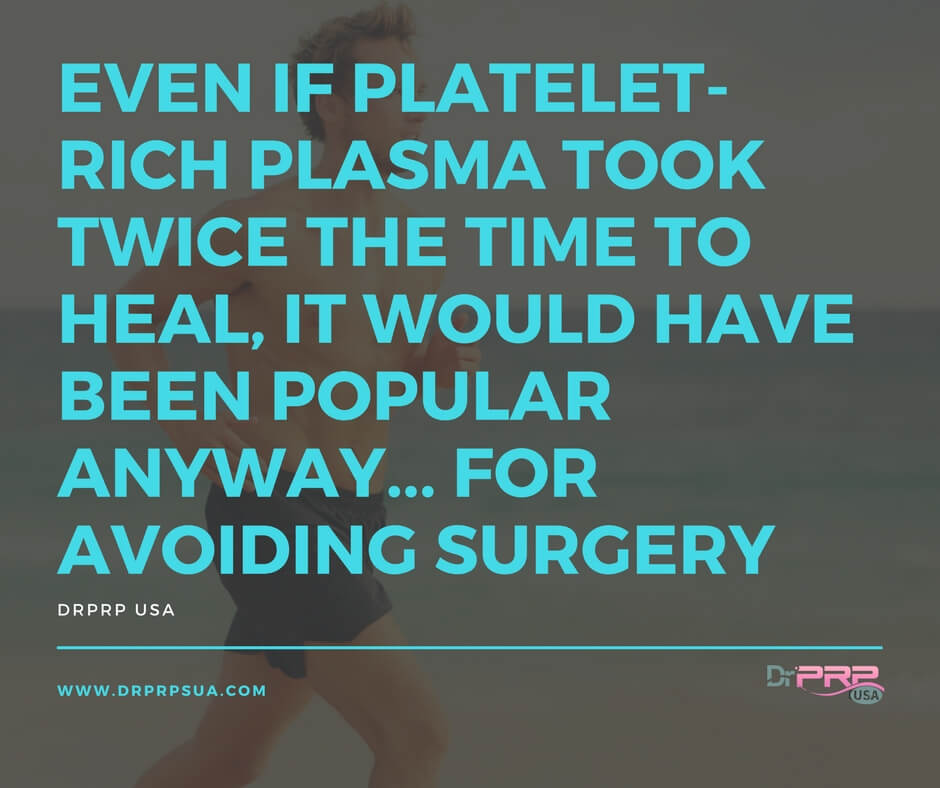 Garrett Richards says “[my condition] has only gotten better since it happened, so I’m a believer.”

“I’m sore in all the right spots — everywhere I’m usually sore, and should be sore,” he adds with a smile. “It’s nice to know that I’ll be able to start the season this year and kind of pick up where I left off.” 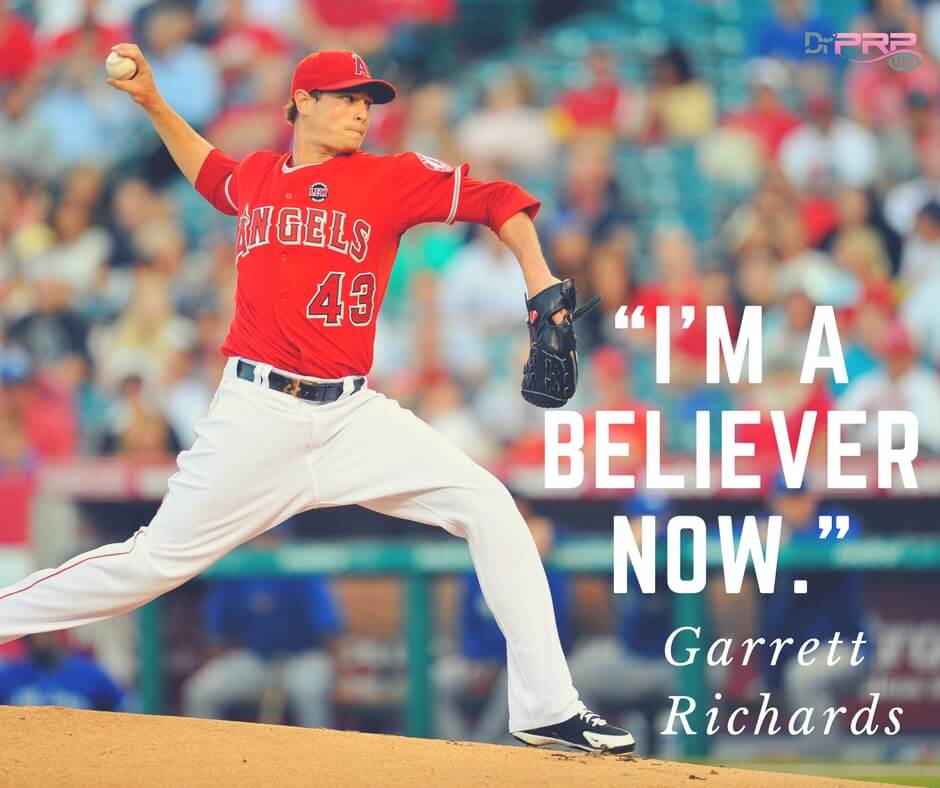 With that said, let’s look at what may be the real reason for growth in PRP adoption in 2016 – the huge number of high-profile pro athletes who’ve had Platelet-Rich Plasma injections in 2016.

This USA-only list is not all-inclusive and I’m sure we have omitted a lot. But this list should give you an idea of how popular this treatment really is. 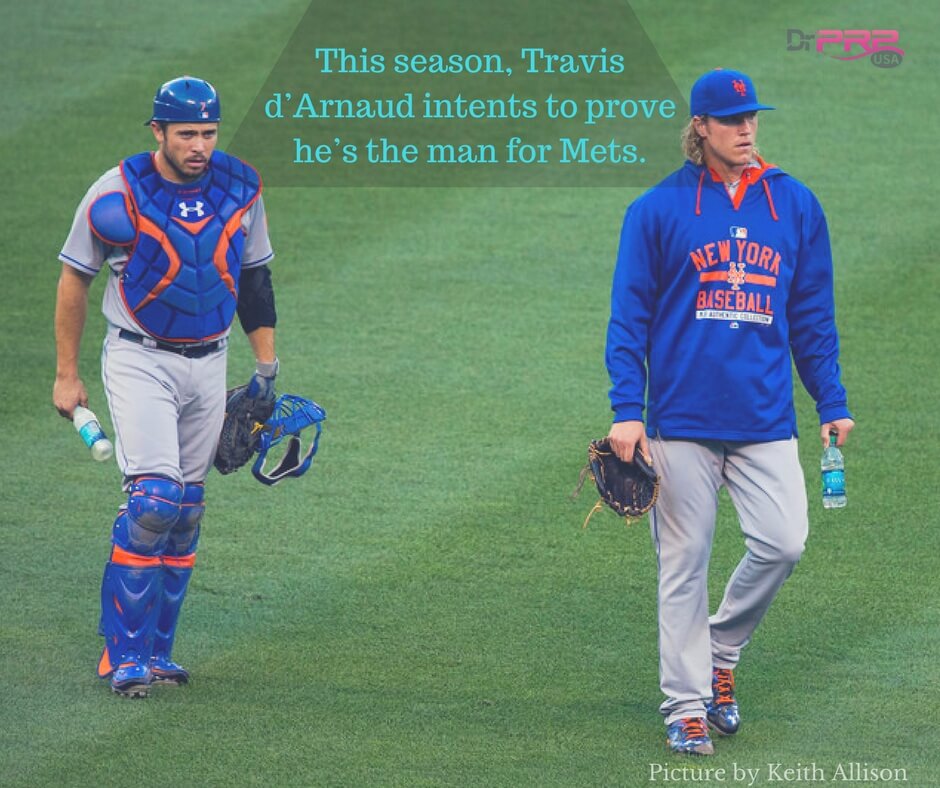 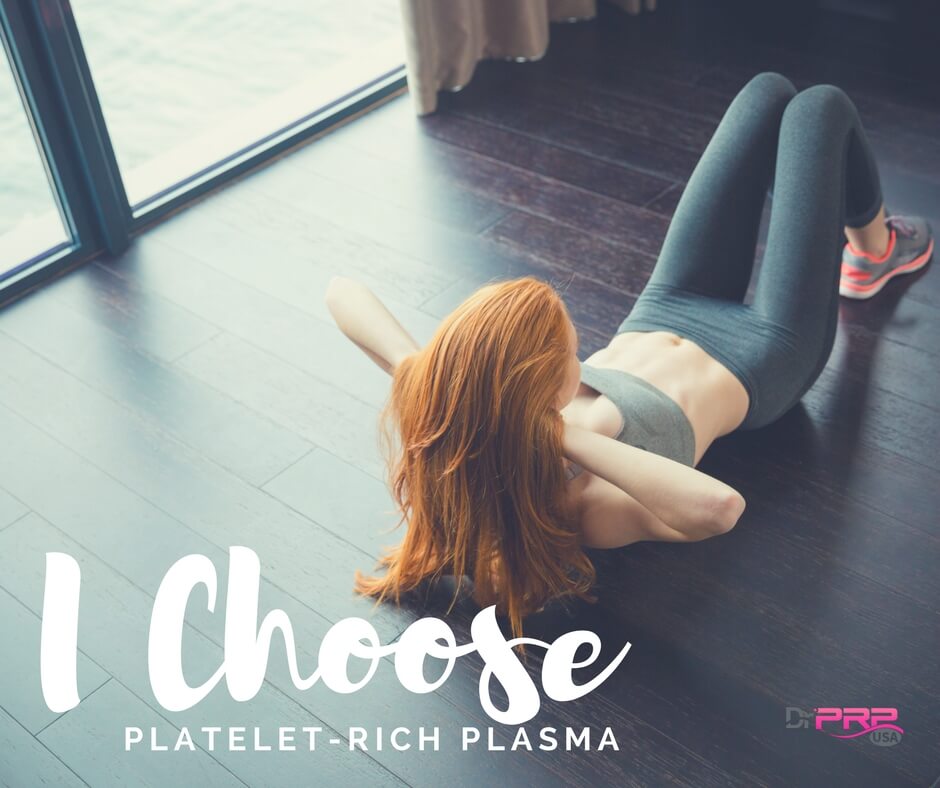 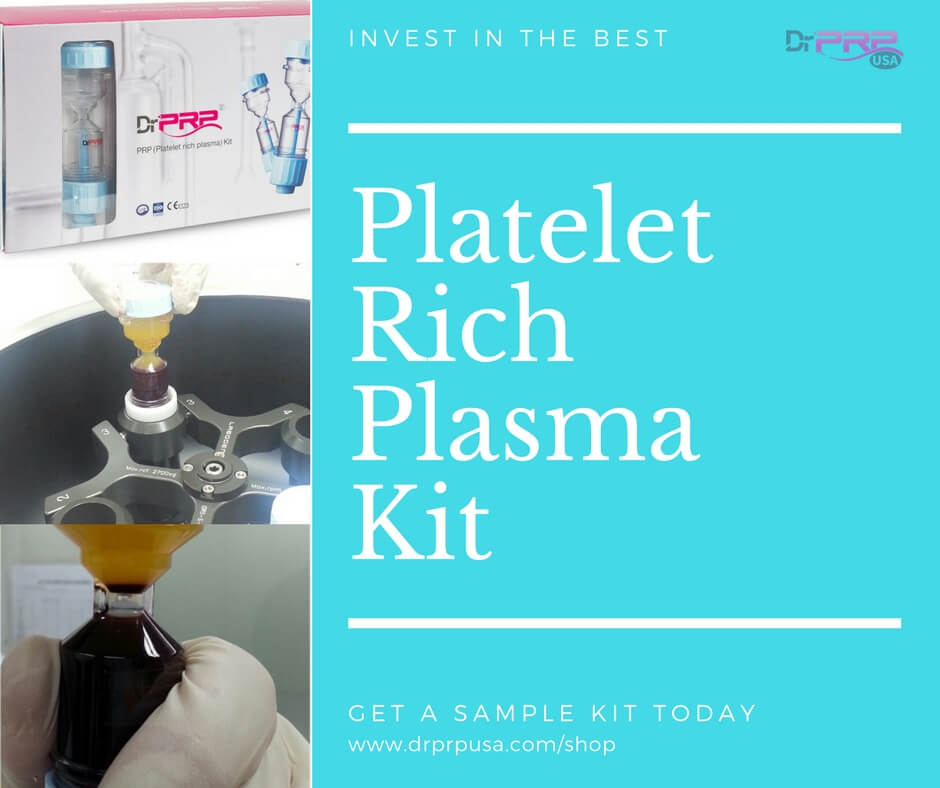