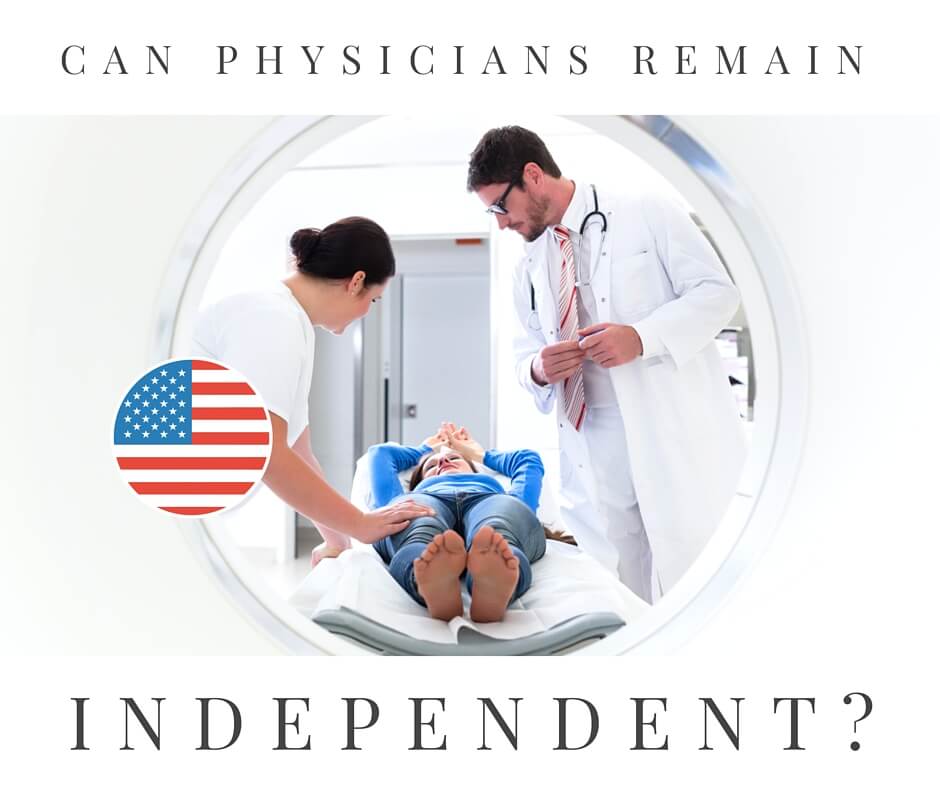 The best medical education in the world

America, no doubt, has the best medical schools in the world. But graduating from one isn’t easy on the wallet. Average student shells out about $200,000 in school fees (or borrows it) to find themselves in a changing medical landscape filled with ever-changing regulations, malpractice lawsuits, and widespread burnout.

For those who survive the ordeal (most do), the payout is fair — an average pediatrician makes upwards of $200,000 in a year. That figure could triple if you’re highly specialized in a certain area, for example, pediatric surgeons.

The question of whether it’s worth it is irrelevant to the doctors who’re absolutely passionate about their profession. They quietly swallow their stress. But it’s an entirely different story if one happens to be on the slightly less enthusiastic side and trying to conclude patient visits as quickly as possible.

It seems like even the most expensive medical degree doesn’t guarantee a happy, stress-free career in medicine. We all have seen doctors who’re impatient, indifferent and paternalistic. Especially independent ones. Those working in big hospital chains somehow seems to have well-established protocols to eliminate some of the grunt work of the profession — paperwork, compliance and ongoing education.

The picture gets slightly better there but other problems soon crop up in no time.

The all-too-important patient relationship dynamic takes a nosedive when the doctor is a hired guy at a corporate medical center. Yes, it’s easy on the doctor. But not on the patient — there’s no substitute for the warm bonding they develop when dealing with a doctor who is also a trusted friend.

Actually, it’s not easy on the doctor either.

The hired guy at the corporate medical center gets little respect from patients, colleagues and administrators because they are part of big complex for-profit organization and nothing more. Everyone is replaceable in that situation. And they can’t even dream of creativity. Like for example, sometimes doctors feel the hospitals are warranting multiple unnecessary tests for something they could get to root of straight away by being a little more interested in their patients. 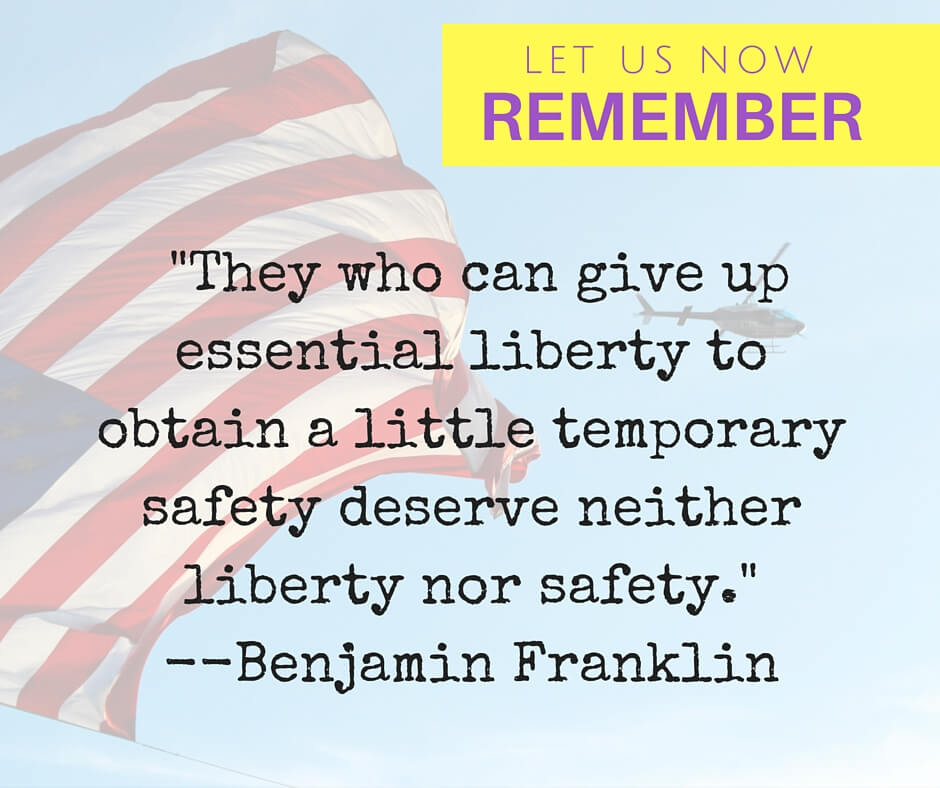 For so many physicians, they chose medicine because it was worthwhile and noble profession. It still is. But not without the venerable pillar of a good medical practice — strong, positive patient-doctor relationship. It’s like the guru-disciple equation from the ancient east. The patient and the doctor must be intensely interested in the well-being of the other for the whole act to be real.

Some doctors say, patient relationship is the most satisfying part of their work.

In that sense, a private practice is a dream come true for many doctors.

As independents, these doctors have full control over the entire spectrum of healthcare the patient receives. They can create new services, add or modify existing services to uniquely serve their target customers. For larger practices, they can even add expensive options like Ambulatory Surgery Centers (ASCs) to compete directly with hospitals.

Anyone craving the freedom of being in control of their destiny and direction loves being independent.

There are challenges though. For those without the street-smarts required for a private practice.

For starters, managing growth is not something physicians are taught in medical school. (at least not seriously.) One aspect of growth is raising prices when your demand exceeds supply, which most physicians, who’re scared of being called “greedy,” hesitate to do. Another aspect is hiring help, an area in which physicians are notoriously incompetent. The common practice for them is to hire when work falls behind or when their existing staff is complaining — it’s what makes hiring stressful.

And then there’s the dreaded administrative burden. Independent physicians today work the same number of hours but earn less because they spend over 20% of their time on non-clinical paperwork.

Just as independent physicians grow more frustrated, big hospitals are snapping them up at an extraordinary pace.

And creates a dilemma. What really works for a physician? Being independent or working for big hospitals? (although there are grey areas in between that many physician find ideal.) The overall trend we’re seeing is of a huge exodus of private physicians to join big hospitals for their peace-of-mind from liabilities, security of guaranteed income, and lean, efficient mode of operation.

Some attribute the phenomenon to Medicare cuts. But is money the real factor?

How much freedom are they giving up in exchange?

The Case Against The Growing Exodus Of Independent Physicians

According to this report by Accenture, only 39 percent of physicians remain indepedent as of 2012. By the end of 2016, that number is going to shrink by another 6%.

Of course, the good news is that all these doctors who’re joining the hospitals no longer need to worry about compliance, ICD 10, insurance, certification. Forget the paperwork, unsuccessful insurance claims and the occasional dip in productivity.

What they are obviously giving up are their decision-making authority to the nurse managers, MBA-holding administrators and the hospital board. They end up merely being a cog in a complex system of bland, impersonal mass health care system. However, their responsibility and liability for patients’ lives remain the same. Causing a great deal of dissatisfaction in the process. Not to mention personal and professional degradation.

One thing that angers physician who’re really service-oriented is the hospitals’ callous attitude towards patients. They just can’t bear to see bureaucracies stand in the way of urgently-needed medical care.

Should doctors be at the whims of the administrator who signs their paycheck?

What Happens When Doctors Become Entrepreneurial Instead

If a doctor is really passionate about keeping his/her independence, there’s probably only one way to go: be entrepreneurial.

Because when it comes to a prestigious profession such as medicine, ignorance don’t stand a chance. Knowledge is king as usual and to be fiercely independent, one must learn how to wear many hats — business development, marketing, accounting, finance, strategy, and management.

It isn’t as complicated as it sounds though.

Almost everyone who’s thriving in this economy in an independent business is an entrepreneur one way or the other. Sometimes they may prioritize one thing over the other but basically they are entrepreneurs willing to dirty their hands in any area of their business at a moment’s notice.

And be a little creative.

An emerging trend is for physicians to develop their private practice into any of the following.

Bonus tip: You don’t need to join a hospital’s EHR system to meet the date exchange and care coordination requirements. Solutions like this can do the job for you.

Bonus tip 2: Consider Platelet-Rich Plasma. It’s such an all-rounder of a treatment (yet, simple) that almost every doctor has a reason to offer them to their clients. If they’re planning to introduce it, why not give 3 free shots to existing customers so they know first hand the power of this amazing innovation. This will help spread the word and make them their repeat PRP clients for life. Now what other emerging healthcare practices and solutions like this can you introduce to your clients? 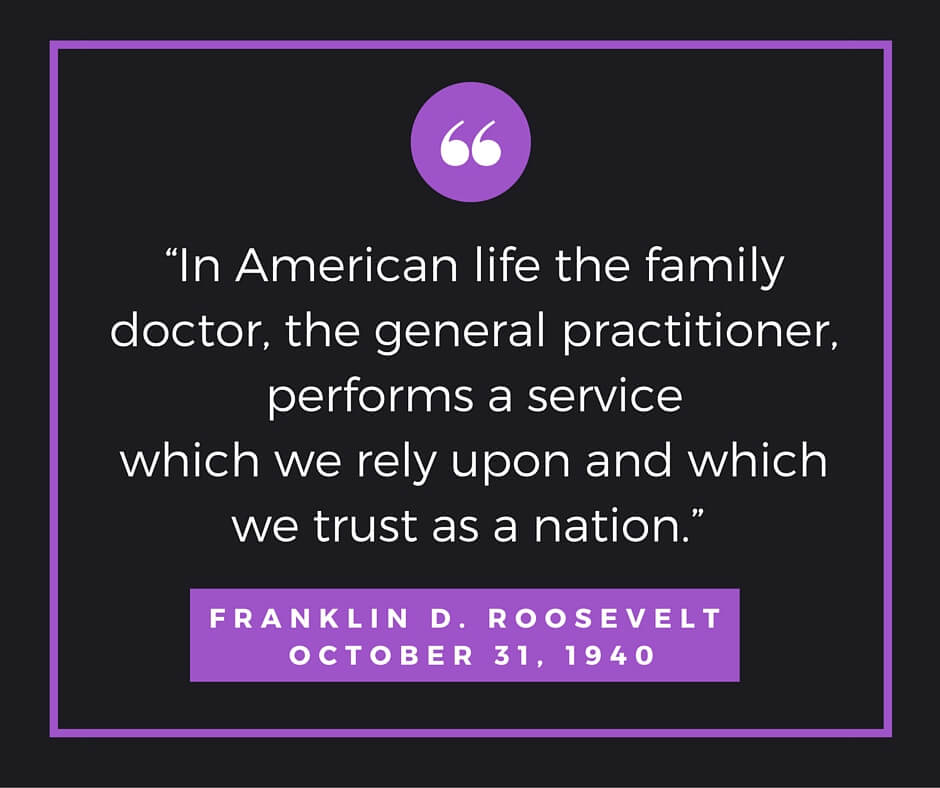 The Basic Trait Of An Entrepreneur, Physician Or Not

If there’s one thing that almost all entrepreneurs, physician or otherwise, share, is the fact that they have a tribe. An entrepreneur can’t afford not to have a tribe. It’s their bloodline. Likewise, any doctor who wants to be entrepreneurial must invest in a tribe.

By giving back to the society. Anyone can build a community by offering free information on whatever their ideal market is interested in. For example, doctors can build a community around increasing awareness of breast cancer. Give all the information, tips and resources they know about this particular topic away (via social media, newsletter, or even snail mail) for free. When a doctor does that he/she immediately becomes an authority on that subject.

And a tribe builds around that.

With the tribe comes the power of independent physicians. They can now offer an array of services to their tribe. And never worry about running out of clients. The tribe also acts as a sounding board for these physicians to spread a message, test their ideas and get feedback on the patient landscape.

That’s why I believe every physician should start building a tribe.

Seriously, if there’s one thing you take away from this post let it be that statement. Start A Tribe. PERIOD.

I believe if physicians become entrepreneurial, the current exodus from private practice to employment can be reversed in no time. The entrepreneurial physician can not only set a new standard in health care but by being happy and independent, they serve as an example to attract countless young people who’re considering medicine as their career path.

In other words, their success will probably reverse the physician shortage we’re facing in the country right now — we’re going to need as many as 90,000 extra physicians by 2025. What better way to lure more potential physicians into the trade than by showing how happy the existing independent physicians are?

The bottom line, what I want for every physician to ask themselves is this:

Can they be so fiercely independent to guard the nobility of the profession?

Or are they going to continue the exodus and turn the profession into a commodity?

Happy 4th of July, everyone.