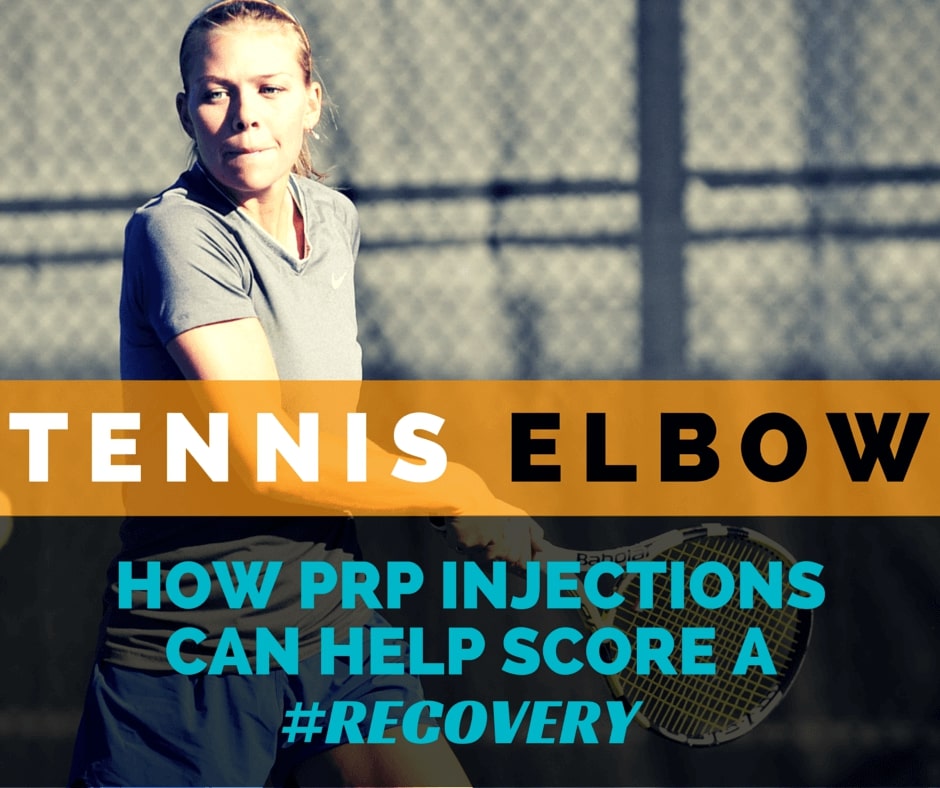 Contrary to the popular belief, Tennis Elbow is not something only tennis players suffer. In fact, only 5% of patients suffering from the condition are tennis players. Others affected are painters, plumbers, butchers, and carpenters. It happens when the tendon in the elbow area called the Extensor Carpi Radialis Brevis (ECRB), which is quite susceptible to overuse, gets overused.

To understand what happens when it gets overused, let’s see how movements happen in our body. A tendon is tough, but flexible, band of fibrous tissue that forms a very strong connection between a muscle and a bone. When the muscle contracts, it pulls the tendon causing the bone to move as well. But to make sure the movement is precise, the tendons are stretched very tightly, precisely. And for this reason, they are prone to injuries.

First tier treatments include rest, non-steroidal anti-inflammatory medicines like ibuprofen and physical therapy. In most cases, a combination of the three can calm down the tendon.

The second tier of treatments, performed only if the first tier fails to show results, are the following.

PRP Injections may be considered third tier but it could very well be a first tier treatment. And since the substance for the injection is taken directly from the patient’s blood, there are no side effects to it. Hence theoretically, there’s no limit to the number of injections you can have.

The process is simple:

The only downside of PRP right now is the .

The other alternative in the third tier is surgery. It’s covered by insurance. But the results are not always promising. Plenty of things could go wrong during and after the surgery leaving you with more pain and the need for further surgeries.

Here’s a handy little infographic to remind you of all the options: