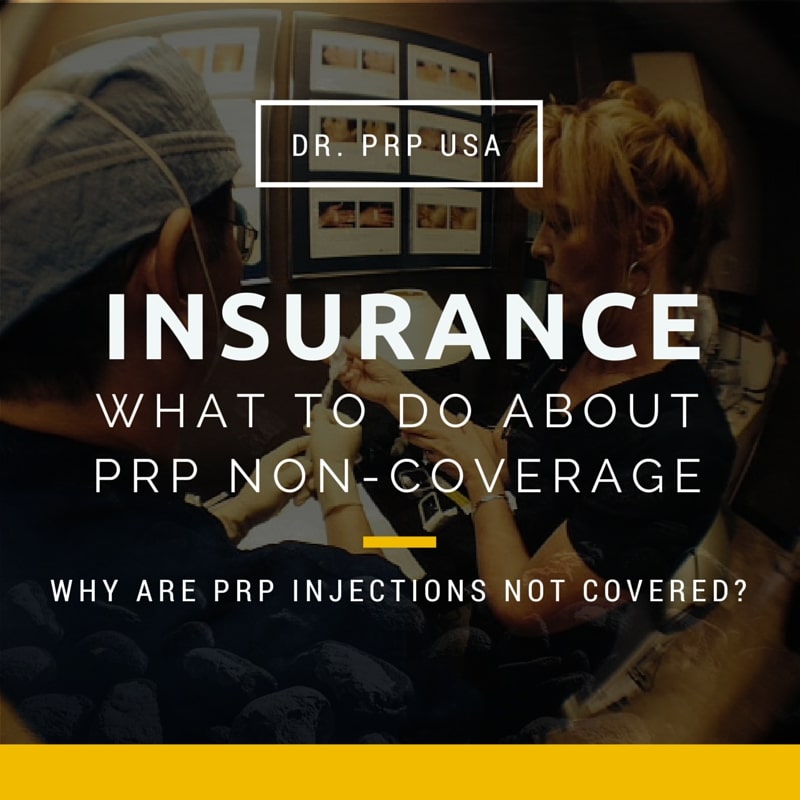 Platelet Rich Plasma therapy is a safe and effective treatment for a number of injuries and even osteoarthritis. It’s natural because it uses the patient’s own blood, separating the blood’s components and then injecting only the platelet-rich plasma directly into the injury or joint while the needle is guided by ultrasound technology. Because the patient’s own blood is used, there is little to no chance of contamination or rejection by the patient’s body. It jumpstarts the healing process because the plasma goes directly where it is most needed. The procedure takes only about an hour or two in a doctor’s office, and is a fraction of the cost of surgery.

So far the story sounds good. But this is where it turns bad. Health insurance companies refuse to cover the procedure because they claim it is experimental and that its effectiveness has not yet been proven.

“Over the last few years, PRP treatments have been tried with varying success. These treatments can be done in the office and do not require pinpoint accuracy with the injection. The concept is to flood the area with structures in the platelet fluid that will bring in stem cells to naturally increase the space for the nerves. This is still an experimental procedure with which I have had good results. The only downside I see is its expense: insurance still does not reimburse for this procedure.” says Dr. Lewis G. Maharam, MD, who writes The Running Doc column for the New York Daily News.

That means it’s up to doctors, physical therapists and patients to convince the health insurance industry of the merits of this therapy. It won’t be easy and won’t happen overnight, but proponents of this therapy must persist so more people can have access to this treatment. 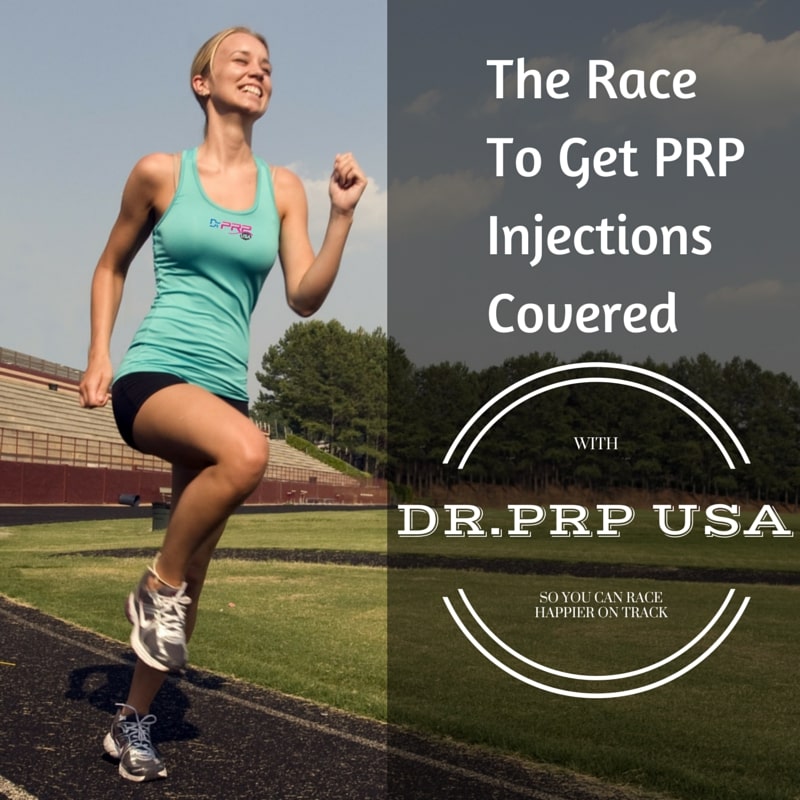 How to Get PRP Injection Insurance Coverage

Some of the most remarkable physicians in the sports medicine field, like Dr. Maharam, love the simplicity and efficacy of the PRP Therapy. But as Dr. Maharam points out, there are some in the medical community who would not want to see PRP Therapy become more widely used – surgeons. He stated in his column that surgeons are concerned that more widespread use of PRP therapy would eliminate some surgeries. Maharam also pointed out that until more insurance companies begin to cover the procedure, the only people who typically can pay cash for the treatment are professional athletes and the wealthy.

And even with these limitations, PRP is growing fast in popularity. It turns out that an out-of-pocket PRP injection is still cheaper than a free surgery.

The beauty of PRP is that it’s really just harnessing your own innate ability to heal.

There’s nothing in medicine that’s as safe as injecting your own cells. That’s why PRP has won over the hearts of many skeptical physicians. They become a believer when a patient of theirs insists on PRP. They’ll let him/her try and will be astounded when they see the patient’s MRI a year later.

Some health care organizations may work with patients who can’t afford to fork over the entire cost of the treatment at one time. For example, Emory Health Care, which is affiliated with Emory University in Georgia, states on its website that it charges $800 for the first PRP injection and $600 for each subsequent injection, and recommends patients speak with the facility’s financial counselor about how to pay for the treatment. The financial counselor will first determine whether your insurance carrier is one of the few who covers PRP therapy, and if not, what your options are.