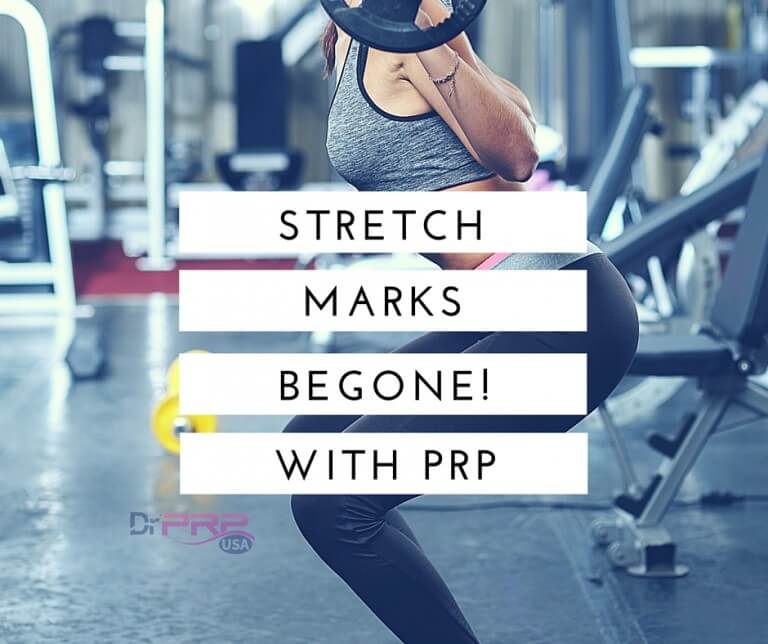 Cindy is a career woman. So when she became pregnant for the first time, she was confused about which aspect of her life had higher priority – her work or taking care of her growing body. Not wanting to drown in that confusion, she kept herself busy with her work all day while snacking every little free time she had. This meant she was putting on a lot of weight, fast. Occasionally, her more experienced sister would remind her to apply Bio Oil on her growing tummy before bed, but she was too exhausted to actually do it. Except maybe for a few nights.

It wasn’t until after she delivered her baby that she realized her folly – her belly now looked like a road map.

What Works For Stretch Marks?

Sure, there are a variety of topical treatments, the ones with cocoa butter are the trend, but they’ll hardly affect severe stretch marks. They perform better when used as preventive measures. Because fully developed stretch marks are rarely skin deep. The stretching occurs on the layer underneath the surface called dermis. And the inability of the surface layer (epidermis) to keep up with the stretching is what’s causing the appearance of deep roads of stretch marks.

But You Said Platelet-Rich Plasma For Stretch Marks, Didn’t You?

Yes. But you see, platelets can only supply growth factors wherever healing is initiated. So unless healing is initiated or is still ongoing (not in the case of a fully developed stretch mark), the injected Platelet-Rich Plasma may not be able to produce it’s excellent results.

That’s why in forums you can hear a lot of advice from doctors who claim Platelet-Rich Plasma can’t help stretch marks. In fact, that’d be the first thing I’d say if someone asked me.

However, what if we could artificially initiate the healing? Not only in the outer epidermis layer, but also in the underlying dermis layer too? Now, that’s an excellent opportunity to put the growth factors in Platelet-Rich Plasma to good use, wouldn’t you agree? 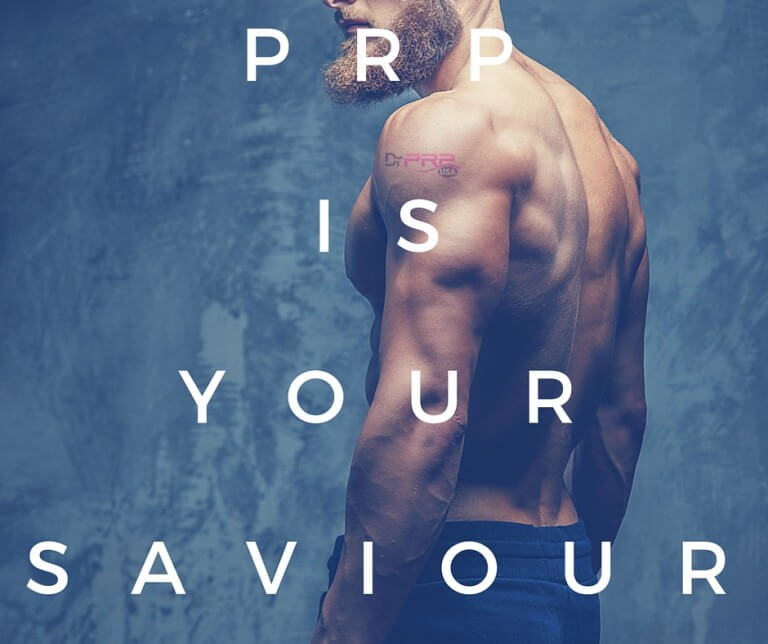 Actually that’s exactly how hundreds of thousands of happy men and women get rid of their stretch marks, around the world.

PRP micro pigmentation is nothing but swapping Vitamin C that’s used in traditional micro pigmentation with Platelet-Rich Plasma. This is traditionally called Platelet-Rich Plasma facial – due to the fact that you’re essentially spreading blood components over your face. This is a particularly effective treatment for the face. But it can provide even better results for stretch marks (probably the most effective treatment for stretch marks.)

1. Getting to the root of the situation

With micro pigmentation, what we’re actually doing is punching some holes on both the outer epidermis layer and the inner dermis layer of the skin. These holes are so micro that it restores back to normal within minutes or hours. However, during the time it’s open a healing response is triggered. The very act of triggering a healing response in the inner dermis layer means there’s going to be some improvement on the stretch marks – as that’s where the source is. That’s probably why doctors recommend micro pigmentation for stretch marks over any other treatments. The procedure also removes unwanted, half-dead cells from the outer skin causing the stretch marks to appear less deep.

PRP’s job is to accelerate the healing response triggered by the micro pigmentation, and it must do so during the time it’s open. So immediately after the micro pigmentation, a concentrated gel of PRP is applied. And massaged well enough for the platelets to actually seep through the holes. These platelets first stop the micro-bleeding caused by the micro pigmentation and then the growth factors in the platelets trigger the production of a substantial amount of collagen. Now, collagen’s primary role is replacement of dead skin cells. Which means, it’ll replace all the dead, broken and torn skin cells in the entire area. The result is fresh new skin in the areas of the stretch mark causing it to actually shrink in size and look more rejuvenated.

Platelet-Rich Plasma is a powerful healing component. That’s why it was invented in the first place. In 1987, surgeons found that autologous platelet-rich plasma and red blood cell concentrates diminishes the cost of healing for cardiac surgery — meaning faster, efficient and natural healing for patients. Now, the same force that heals a cardiac surgery also can also cause rejuvenation of our body — whether it’s the skin or any other organ in the body. We’re only beginning to peel layers of healing potential found in Platelet-Rich Plasma. A 2015 chinese study about growth factors in PRP says it can even heal bones. They’re not the only ones. Here’s another study of PRP for bone grafts and they found it helps too.

So it’d be outright foolish to not use such a potent, natural healing agent for skin rejuvenation purposes. And micro pigmentation seems to be just what Platelet-Rich Plasma needs to exercise its healing powers. It’s much better than stockpiling tons of topical products that might “cure” stretch marks — scar creams, retinoids, and peptides. 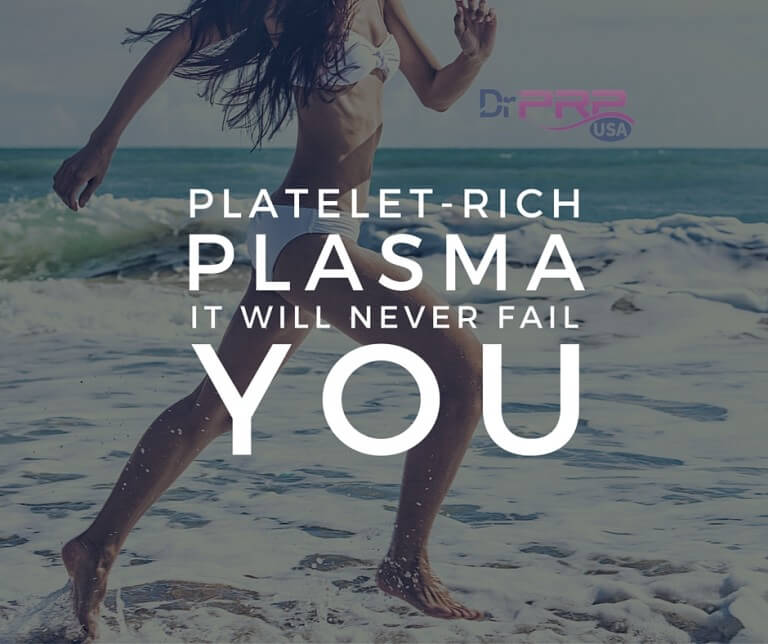 The More Earlier The Better

In healing, studies show platelets have much better efficiency when they are introduced right after the wound initiation. The same is the case for stretch marks. As soon as you see those marks, it’s better to head straight to the clinic and get a Platelet-Rich Plasma + Micro Pigmentation session to heal it. The longer you wait, the more harder it gets to wipe them off. So stop experimenting with topical creams – they’re meant to be used as preventive measures.

Here’s a video from The Doctors show about the procedure.

The video talks about Megan who had unusually worse scars and stretch marks as a result of pregnancy and multiple surgeries. After dabbling with a couple of topical creams, laser therapy and microdermabrasion, she was quick enough to see the virtue of micro pigmentation combined with Platelet-Rich Plasma. The video is about her 4th treatment and so far the results look amazing. Her doctor, Dr. Semira Bayati, says her quick decision to switch to PRP is what made the treatment effective.