Who Else Tried This New Yorker Challenge For Women Surgeons? 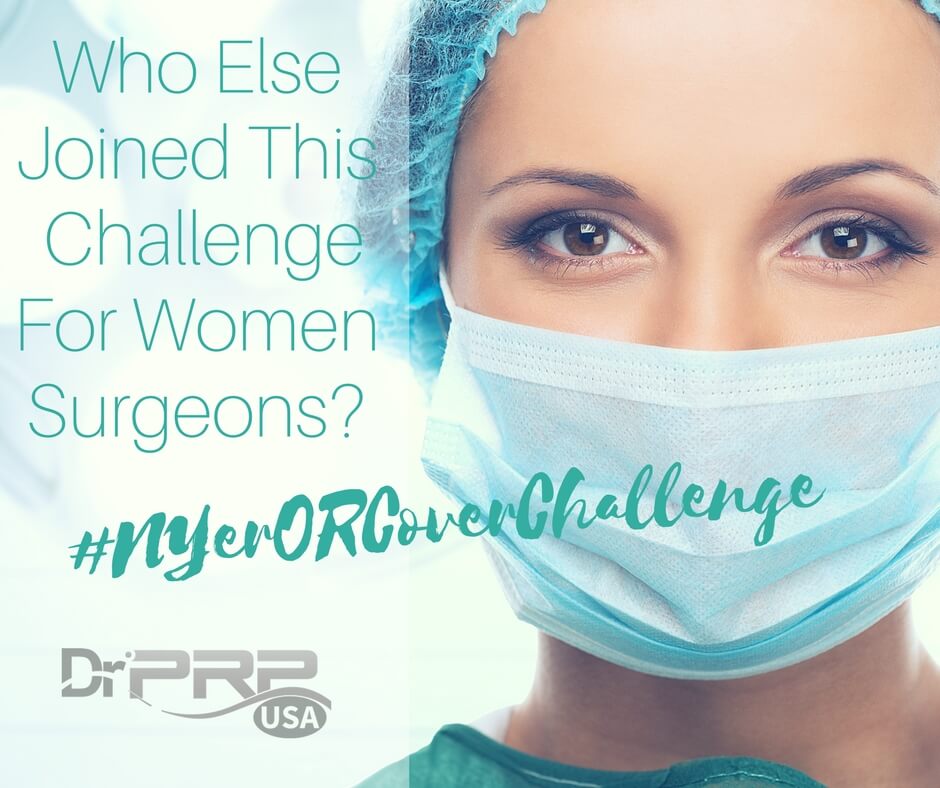 In more ways than one, in the field of surgery women surgeons are a minority.

This is a stark contrast to medical school enrollments where almost 50 percent are women. Yet, in the field of surgery there are may 10-20 percent women.

Now, I’ve been in the medical industry for so long, and I don’t believe external factors – or male domination specifically – has anything to do with them, females, not becoming surgeons.

Perhaps, it has to do with the emotional makeup of women. Maybe they don’t fancy a career as a surgeon. Maybe they dislike blood and cutting people up.

Of course, that’s a big (and vague) generalization.

I’m fascinated by the recent trend among women surgeons to replicate the April 3 cover of New Yorker – it has become a global phenomenon.

Have you or colleagues tried it too?

This is a great organic campaign to inspire more women to consider joining the surgeon community. 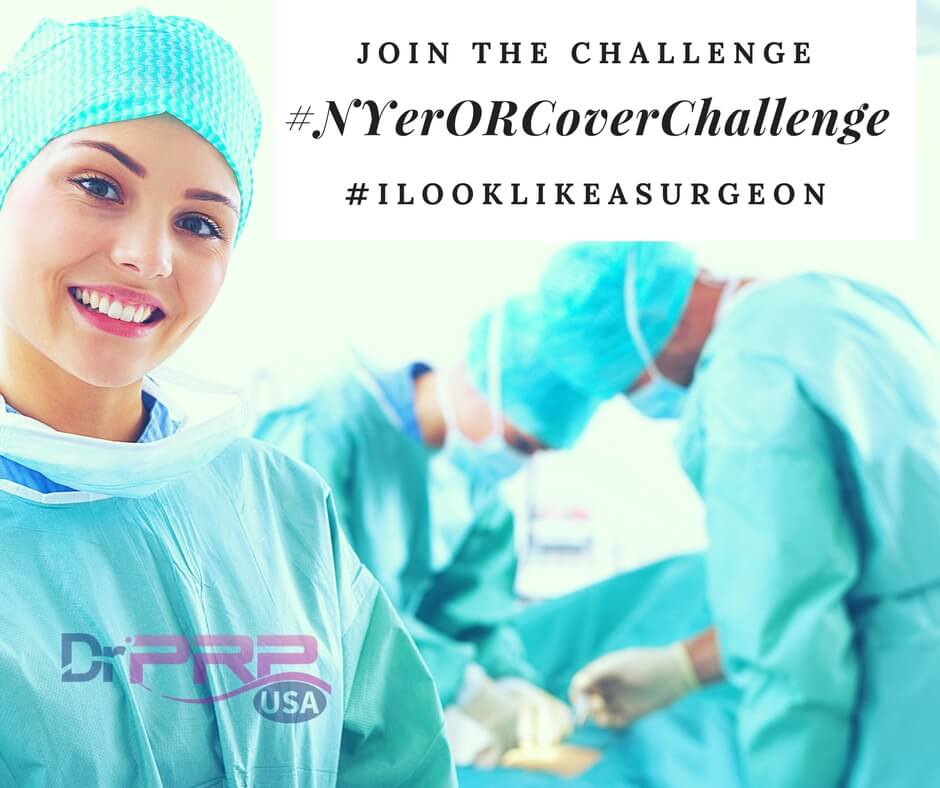 How should you do it?

Twitter is already flooded with photos from the campaign. Just search for #NYerORCoverChallenge and you’ll find many. Basically, you snap you your fellow female surgeons done in work attire typically over the operating table under the bright light above.

Here are some of the examples of how people have done.

An Encouraging Look At The Movement

Although the career of a surgeon is a particularly challenging, do women get the support they need to progress in their career? Do our world-class medical facilities offer the flexibility the women need? Is the environment more open and tolerant. Do they get to express openly their intuition and feelings?

Or maybe as this writer complained in her Huffington Post article that they are constantly being mistaken for a nurse, it’s the attitude of the general public that has to change.

I firmly believe no one is deliberately trying to keep women from being a leader in surgery.

But no one can deny that we have room for growth when it comes to accommodating and encouraging women surgeons to become high performers in this area. 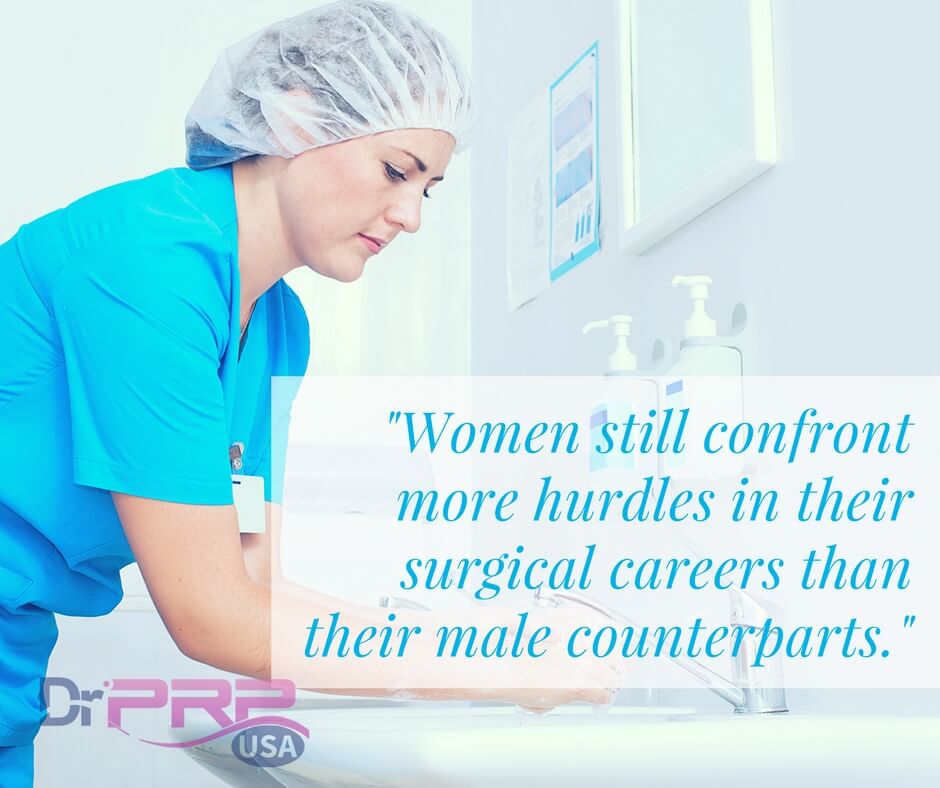 The fact is women surgeons had been reported as far as 3500 BC. Ancient Egyptian paintings in caves and tombs showed that some of the leaders in the medical field were indeed women.

And in colonial times, daughters of surgeons were actually trained to be surgeons. We also have our Mary Edwards Walker back in 1863 who became the first female surgeon in the US, then employed by the U.S. Army, and also the only woman to receive the Medal of Honor.

More history about the role of women in surgery can be found in this video, (also embedded down below.)