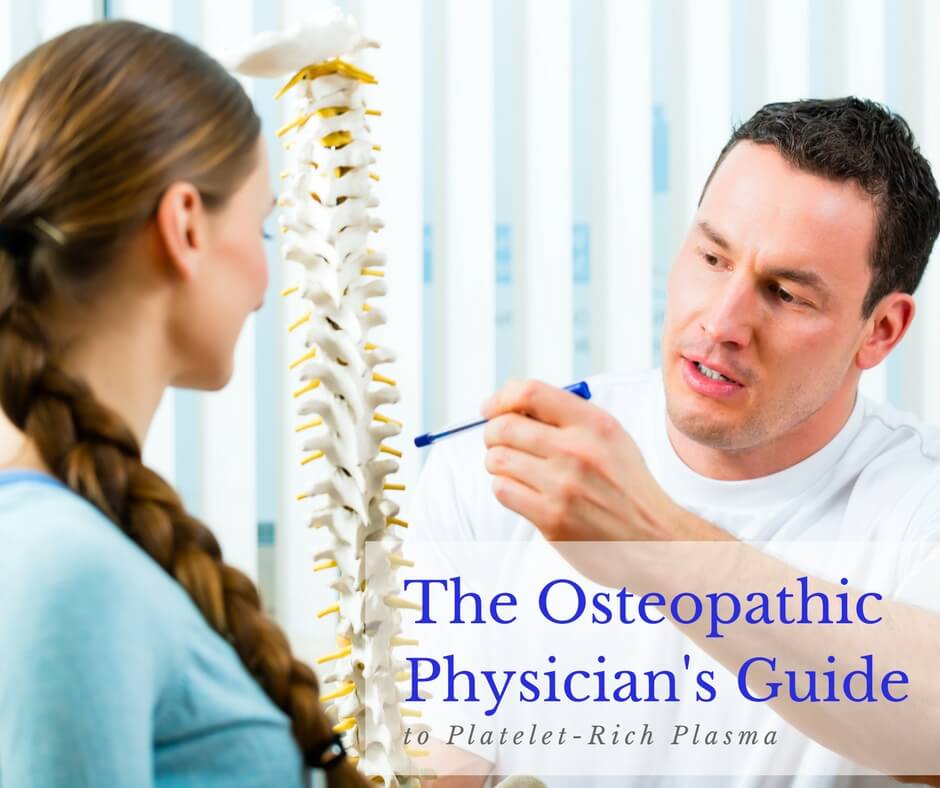 Even though they’re licensed to perform surgeries, Osteopathic Physicians are primarily trained to keep their patient’s treatments as non-surgical as possible. Furthermore, their philosophy leans towards prevention and overall wellness than on treating diseases. And for these reasons, we believe Platelet-Rich Plasma is one of the best treatment options they have. After all, the Osteopathic profession was founded on the basis of the human body’s innate capacity to heal itself – the very function PRP injections perform.

The Journal of American Osteopathic Association reviewed Platelet-Rich Plasma a while ago and concluded that more studies are needed. Later another study was presented about a surprising case of an 18-year-old high school football player’s rapid healing of muscle injury through Platelet-Rich Plasma. So even though PRP injections are not officially heralded as the future, Osteopathic Physicians stand to gain much, much more than from Platelet-Rich Plasma than others. 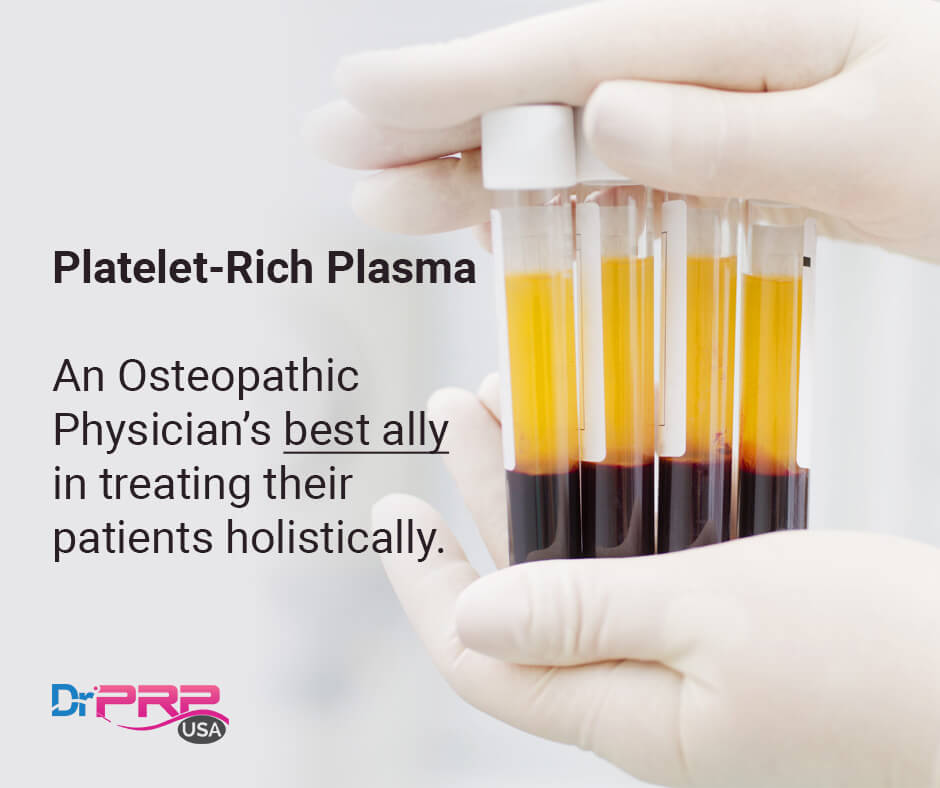 Here’s why we think PRP Injections is probably the best treatment to arrive in Osteopathic Physicians hand.

Osteopathic Physicians love treating the whole patient, rather than just the disease. And so is Platelet-Rich Plasma, which merely utilizes the body’s own healing mechanism. And it’s not aimed at eliminating just one symptom either. It heals entire areas – this is evident in cases where multiple symptoms are eliminated after administering PRP. For example, there are many cases where female patients experienced sexual revival after being treated with PRP injections for urinary stress incontinence. So even though PRP Injections were pioneered by allopathic doctors – who still are some of its best advocates – Platelet-Rich Plasma basically functions like an Osteopathic medicine. That’s why we think it’s one of the best allies of an Osteopathic Physician. 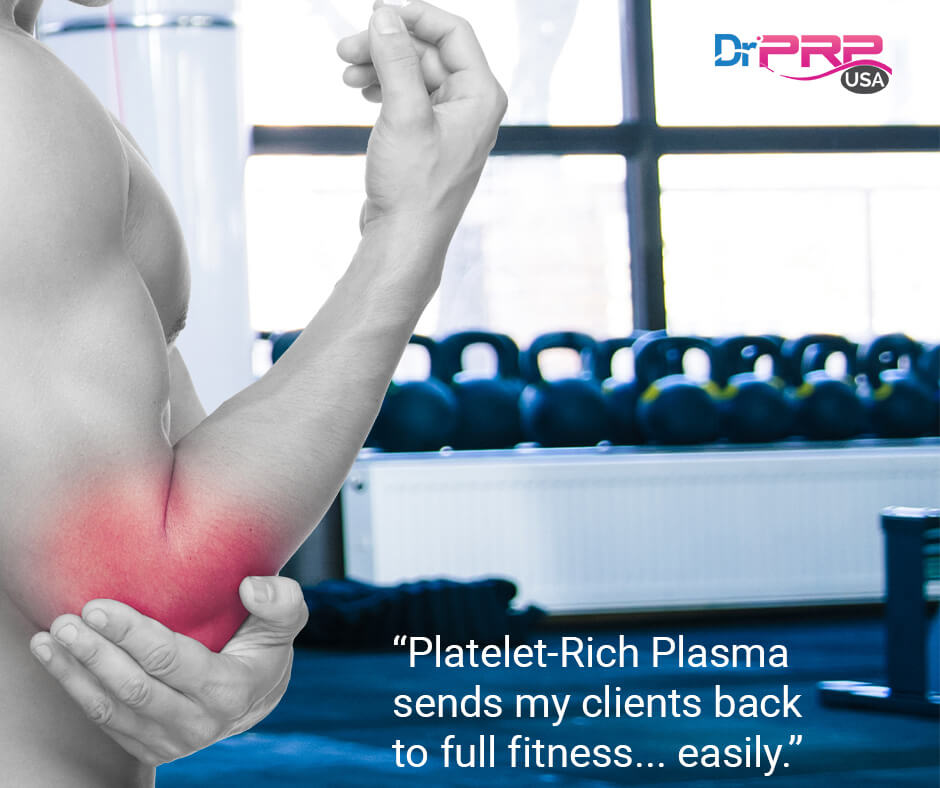 2. PRP is a musculoskeletal hero

Depending on the specialization of the Osteopathic Physician, chronic musculoskeletal pain can be one of major issues that they deal with. And we know PRP Injections are slowly becoming the first-line treatments for musculoskeletal issues. For example, some researchers believe PRP should be first-line treatment for Knee Meniscus issues. Last year (2016), Dr Patrick Smith from the University of Missouri, Columbia, published the results of an FDA-Sanctioned, Randomized, Double-blind, Placebo-controlled Clinical Trial on Platelet-Rich Plasma for Knee Osteoarthritis – and they concluded that PRP provided safe and quantifiable benefits. Here’s another systematic review summarizing about 29 of those studies.

3. Limitless potential of PRP is hard to ignore

There is a third reason why all physicians, let alone Osteopathic Physicians, must get acquainted with PRP Injections – and that is PRP’s vast scope of application. Because Platelet-Rich Plasma’s mechanism is generic (and straightforward), it can be safely assumed that if it works on knees, it can work on any joints, muscles, tendons, bones etc. It’s only a matter of time that PRP Injections will be a standard first-line treatment for all musculoskeletal issues. If you’re keen on hard evidence, have a look at these the randomized trials as well as other studies in the NCBI database.

This limitless potential is especially a boon for Osteopathic Physicians as they look at problems through their Unity of Function lens. Because if there is a strain for a patient on the wrist, there may be other areas of the FASCIA that might be linked to the trouble on the arm. In cases like these, multiple Platelet-Rich Plasma injections on different areas can significantly enhance the typical Osteopathic treatments for restoration of balance and freedom to the entire body.

Dr. Peter Lewis, a fellow of the American Academy of Regenerative Medicine, and the clinical director of the Surecell Group, who’s administered over 100,000 PRP injections to 12,000 patients says, “More than 80% of the patients who undergo PRP treatments enjoy very good results. Even people who’ve been told they’d need surgery have a 70% chance that Platelet-Rich Plasma will help them.” 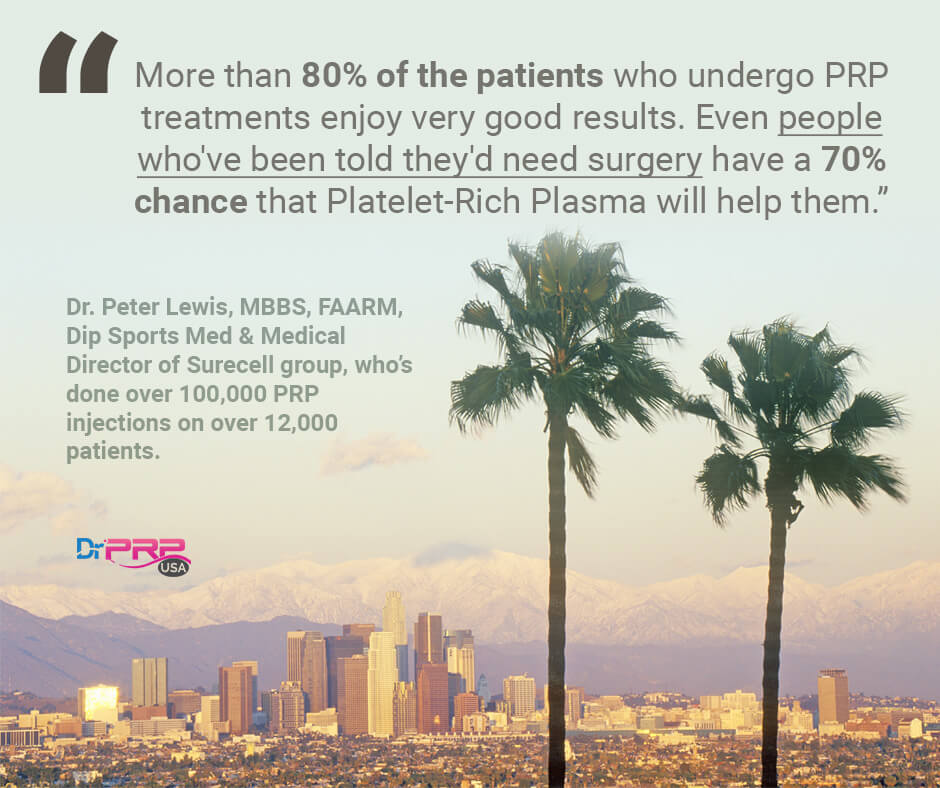 Are these treatments FDA-Approved?

At the time of writing, Platelet-Rich Plasma treatments are not subject to FDA approval. Because all of these treatments are performed on the same day with minimal manipulation of the patient’s blood. This feature places the PRP procedure within the FDA Code of Federal Regulation (CFR) title 21 Part 1270 1271.1 and as such it enjoys exemption. (FDA rule in 1271.15 (b)).

So no, you do not have to follow the traditional FDA regulatory pathway. 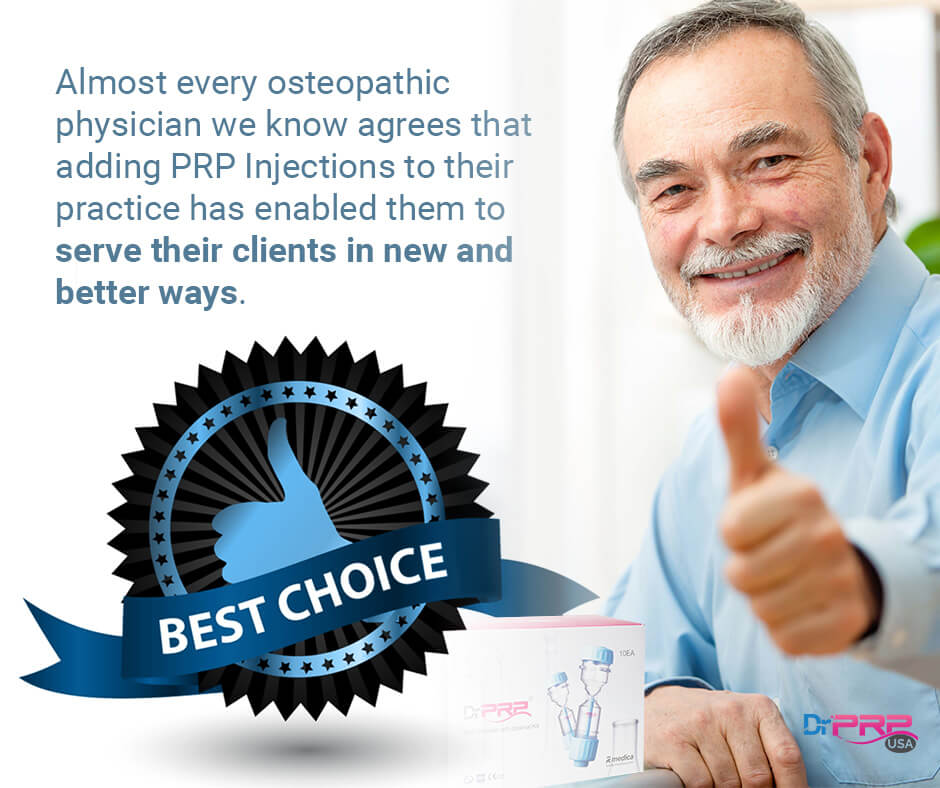