Use of Platelet-Rich Plasma (PRP) in Patients with Cerebral Palsy 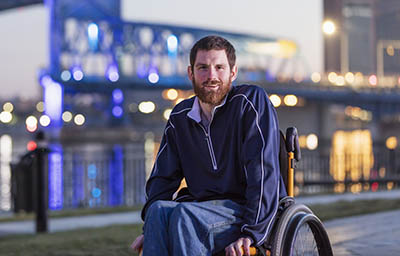 PRP (Platelet Rich Plasma) therapy is a form of regenerative medicine prepared from a sample of a patient's own blood. The concentration of platelets is used to treat many diseases, including (as research suggests) cerebral palsy.

A study on PRP treatment in the American Journal of Case Reports suggests that even a single treatment may be able to help with symptoms of cerebral palsy, the effects being seen even half a year later.

One study analyzed the effects of a PRP injection on a six-year-old boy with cerebral palsy. Both three and six months after the injection, cognitive symptoms seemed to improve, such as his ability to eat solid food, his coordinated movements, and speaking ability. Changes in the patient’s cerebral cortex were also seen via a positron emission tomography scan six months post treatment.

Compared to their levels of the day of the injection, the boy’s plasma levels of the following growth factors were also higher than average three and six months afterward1: